The Group B Strep Support charity focuses on raising awareness of the Group B Strep (GBS) infection in babies during the month of July. Although rare it is the most common cause of infection in newborn babies so I thought this would be a good time to share my experience with GBS and raise some awareness too.

END_OF_DOCUMENT_TOKEN_TO_BE_REPLACED

About a month ago, we decided that it was time to start trying to wean Jasper off milk feeds in the night. Before this he could be awake up to 6 times in the night and wanted milk up to 3 of those times. As he is breast fed, I needed to do all the wake ups with him and I was starting to reach a point of complete exhaustion after 11 months of little sleep. It was really starting to affect my mood and ability to function throughout the and with my return to work looming we decided that this would be a good time.

Overall he has done really well with this change. Typically he will now have his bedtime milk between 6pm and 7pm and then next have milk between 5am and 6am so this is quite a big improvement fo us compared to what it was before. I think only once in the last few weeks have I caved and given him milk at 4am. Generally his sleep has also improved a little bit, he does still occasionally have up to 3 wake ups in a night or periods of being restless but it has still got better. Also because he doesn’t have milk in the night anymore it means daddy can help more in the night which has been useful more me to try and catch up on some sleep.

Just for a full disclaimer even though Jasper s playing in his cot in the picture below, he has never slept a full night in there. He has pretty much co-slept with me since he was about 4 months old because he was waking up so regularly it’s the only way I could get any sleep. I secretly really like that he sleeps in my bed so I can watch him sleep and we can we extra cuddles.

END_OF_DOCUMENT_TOKEN_TO_BE_REPLACED

Hi everyone, as I am nearly a year in to my breastfeeding journey (I can’t believe Jasper will be one next month!) I thought it would be a good time to reflect on my experience and share my story on here. Overall I have had such a positive breastfeeding experience and I feel so incredibly grateful that I was able to breastfeed Jasper at all, let alone for so long. I felt really passionately about wanting to breastfeed so I thought by sharing a positive experience it might help break some of the stigmas surrounding breastfeeding and help someone that’s pregnant who wants to breastfeed feel like they are able to. I know that breast is best but ultimately as long as your baby is fed, you have to make the decision that’s best for you and your baby and it doesn’t matter if you are unable to breastfeed or choose not to. 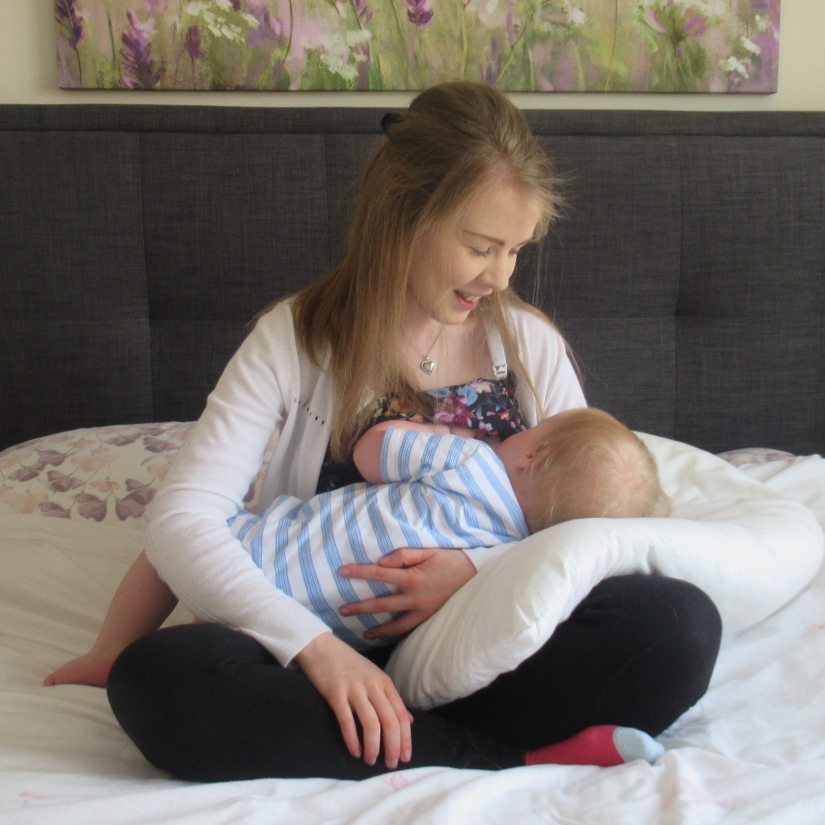 END_OF_DOCUMENT_TOKEN_TO_BE_REPLACED

As April is #caesareanawarenessmonth I thought I would share a bit of my caesarean section birth story (just in time before we are in May!).

END_OF_DOCUMENT_TOKEN_TO_BE_REPLACED

Hi everyone, today I wanted to share a positive pregnancy post, I loved being pregnant and I wanted to share some my favourite things about it. I’m not saying there weren’t hard parts (hello hip pain and heart burn!) but I really enjoyed it. Also everyone’s pregnancies are different so what was great for me may not be great for you but I hope you enjoy being pregnant too!

END_OF_DOCUMENT_TOKEN_TO_BE_REPLACED

Hi Everyone, I have been exclusively breastfeeding Baby Jasper for nearly 7 months now so I thought I would share my essentials for feeding. I have found that these are the items that have made my breastfeeding journey much easier and more enjoyable!

END_OF_DOCUMENT_TOKEN_TO_BE_REPLACED

Hi Everyone, today’s post is a what I eat in a typical day. I thought you might find it interesting to have a nosy at what I eat whilst breastfeeding (which is a lot!). 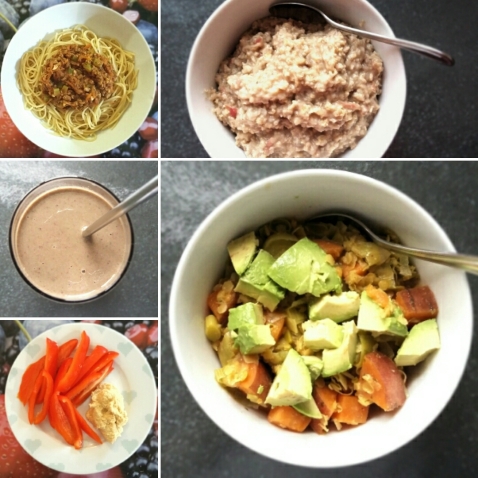